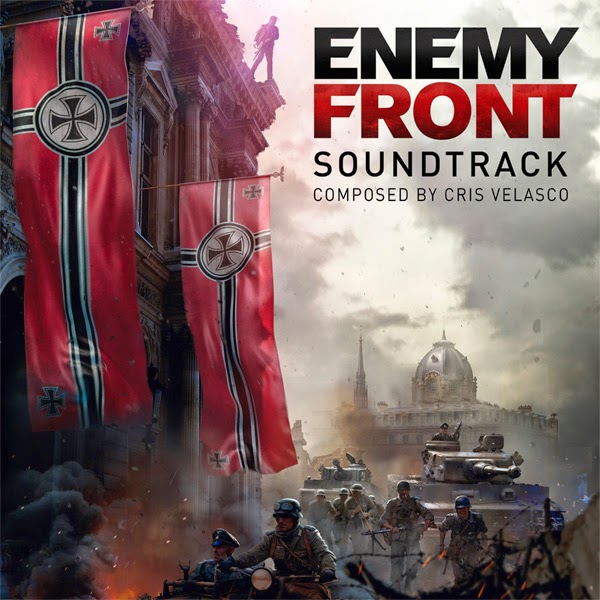 "At its core, ENEMY FRONT is a story of redemption and survival," said Cris Velasco. "This gave me an opportunity to write the score as more of an emotional journey, rather than a typical combat score. The Warsaw Uprising is something that hasn't been addressed in games like this before so I felt a responsibility to do it justice. I was honored to be asked to provide the music and I truly hope everyone enjoys the music as much as I enjoyed writing it."

ENEMY FRONT will be released for Xbox 360, PlayStation 3 and PC on June 10 in North America and June 13 in Europe. For more information visit www.enemyfront.com.
Just Announced!
Jeremy [Howlin' Wolf]
Hosted by Jeremy [Retro] at 4:51 AM