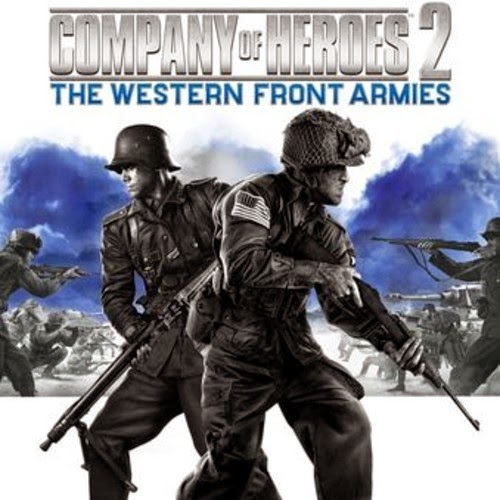 "Cris Velasco has written an inspired score for Company of Heroes 2: The Western Front Armies," said Relic Entertainment Audio Lead David Renn. "The theme song, recorded live by the Capellen Orchestra, conveys the tragedy, heroism, and tenacity of the American forces as they fought the resurgent Oberkommando West in the last major offensive against the Allies in 1944. The score perfectly captures the scale and importance of this ferocious battle and evokes those feelings in both the quiet and intense moments of gameplay."

A prolific and versatile composer, Cris Velasco has become one of the most sought-after composers in interactive entertainment, scoring many major titles including Company of Heroes 2, Mass Effect 3, God of War Trilogy, Darksiders and Borderlands 1&2. Velasco's music is performed in symphony concerts worldwide and has received numerous accolades including "Best Original Score" from the Academy of Interactive Arts and Sciences, "Best Original Music" nomination from the British Academy of Film and Television Arts, NBC News' "Best Video Game Music of the Year," GameTrailers' "Best Soundtrack of the Year" and IGN's "People's Choice Award - Best Overall Music."

The Western Front Armies launches on June 24, 2014. Each individual army will also be available as a standalone purchase via digital download, providing new players with a minimal entry point into the massive Company of Heroes 2 multiplayer community. For more information visit http://www.companyofheroes.com.
Hosted by Jeremy [Retro] at 12:00 AM