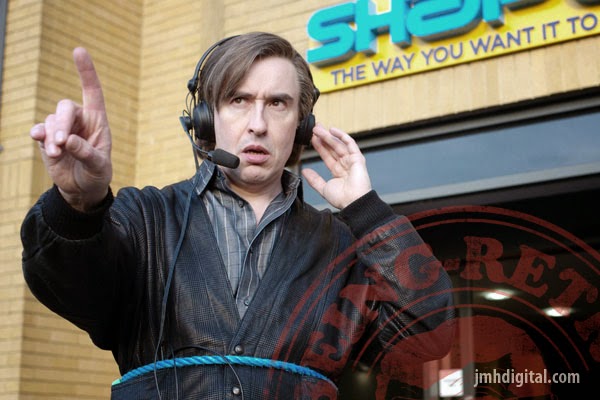 Steve Coogan reprises his most popular role, as the iconic Alan Partridge, the famous local radio DJ and one time talk show host. Alan finds himself at the center of a siege, when a disgruntled fellow DJ (Colm Meaney) decides to hold their station hostage after learning that he’s getting sacked by the new management. 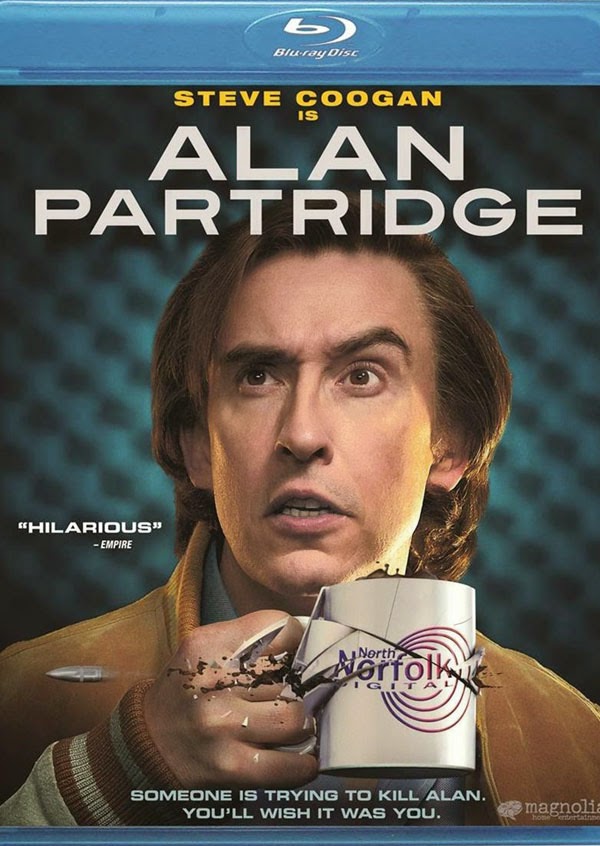 I Myself thought it could have been more funny, the end was very entertaining... I am riding on the fence if I would ever watch this again? Of Course... who doesn't love Coogan?
Jeremy [Howlin' Wolf]
Hosted by Jeremy [Retro] at 10:23 AM