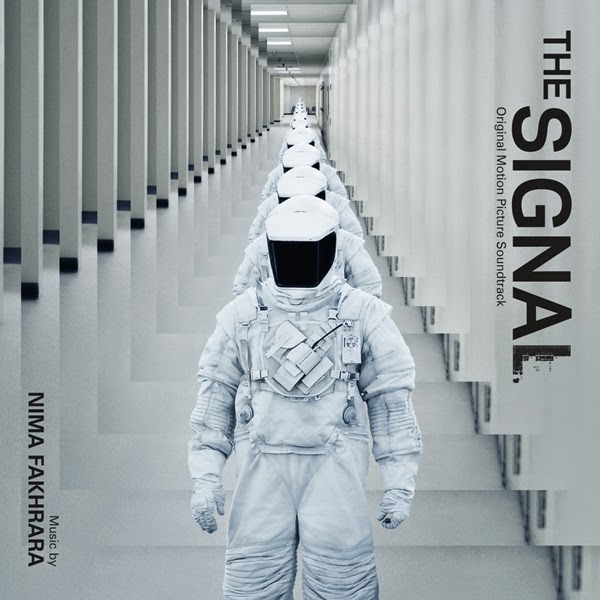 “We wanted to achieve a certain sense mystery and tension throughout the film,” said Fakhara.  “Our characters are being pulled and pushed in many directions so the music had to feel the same.  We also wanted keep the audience guessing throughout the film by scoring scenes in unconventional ways.”

Nima Fakhrara is a Los Angeles based film composer, who has worked with directors such as Golden Globe winner Hany Abu-Assad, and the father of found footage, Eduardo Sanchez. His most recent scores are to GATCHAMAN, directed by Toya Sato and starring Tori Matsuzaka and Ryohei Suzuki, a live action take on the anime series Battle of the Planets, SITE 146, directed by Gregory Levveseur, starring Denis O’Hare and Ashley Hinshaw, and produced by Alexander Aja (PIRANHA 3D), and EXISTS, directed by Eduardo Sanchez and starring Dora Madison Burge and Brian Steele.

Born in Iran, Nima’s first experience with music was listening to his uncle play the santour. Influenced by this, he studied santour and became well versed in Persian classical music. After moving to the United States, Nima continued his musical studies and attended California State University Northridge where he obtained his degree in composition studies. However, his interest in music was not limited to composition and performance. He studied ethnomusicology, anthropology, and how to construct instruments, which has led to signature sound in Nima's music. This is apparent in his sampling and use of instruments from many regions of the world in various genres of film. The use of these new sounds alongside orchestral and ambient textures is a defining characteristic in his scores. In 2009, Nima opened Sound and Vision Creatives, where he alongside his most used musicians are housed.

For THE SIGNAL, “I built three instruments that became the signature sounds of the project.  The Pagoda (tree-like thing), the Transmission (what seems like a transmit ion) and the Steel Marimba (Marimba looking thing).  They are used in many different ways, both by using their natural sounds and manipulating the sounds to get cool textures.” 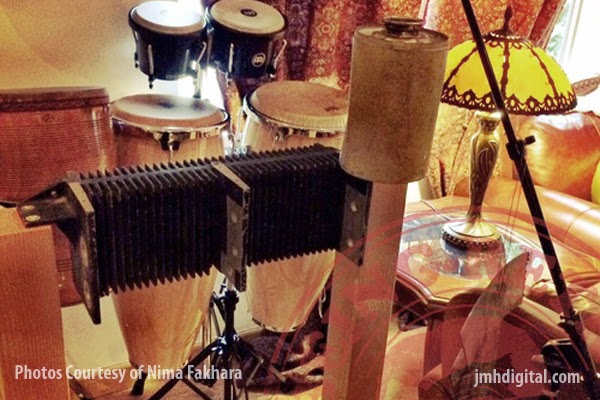 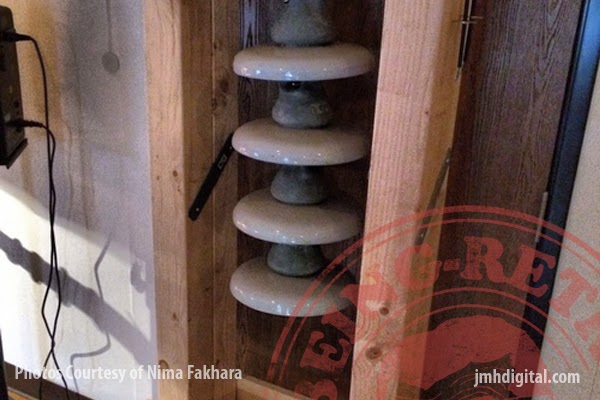 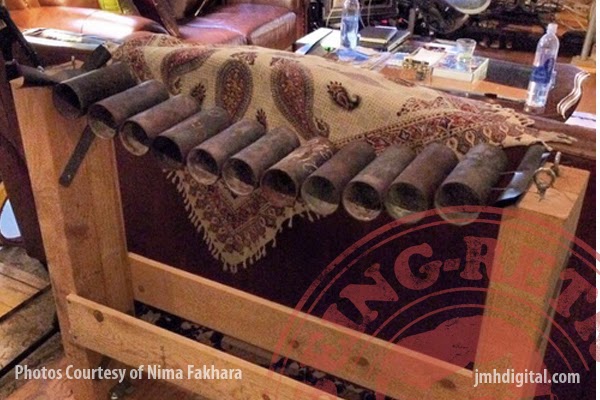 Three college students on a road trip across the Southwest experience a detour: the tracking of a computer genius who has already hacked into MIT and exposed security faults. The trio find themselves drawn to an eerily isolated area. Suddenly everything goes dark. When one of the students, Nic (Brenton Thwaites of The Giver and Maleficent), regains consciousness, he is in a waking nightmare…

Focus Features presents THE SIGNAL in theaters on June 13, 2014.  The THE SIGNAL – Ori ginal Motion Picture Soundtrack from Varèse Sarabande Records will be released digitally and on CD June 10, 2014.