Lakeshore Records: In Your Eyes (Score/Album) 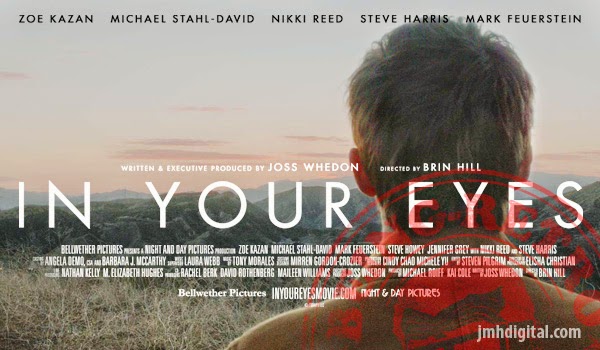 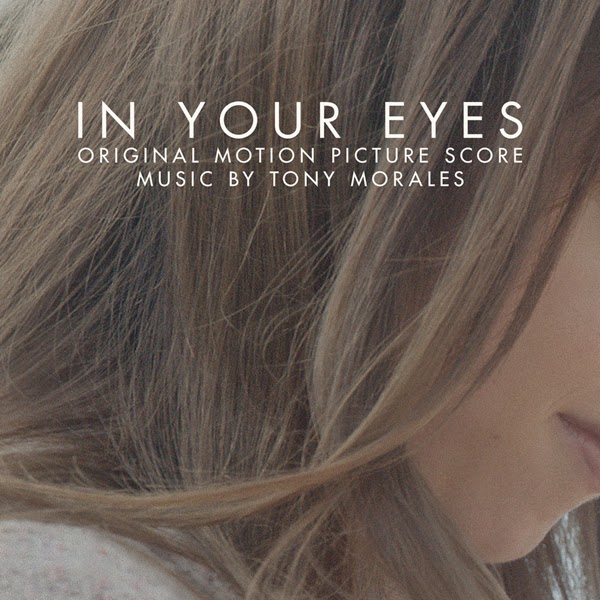 “The goal of the score was to come up with a sound that felt romantic and other worldly at the same time,” said Morales.  “In Your Eyes is a love story at its core, but it does have a supernatural angle that was important to express.”

Emmy-nominated Tony Morales began his career as a staff composer within the commercial music division of Hans Zimmer’s Media Ventures in 1998. Since that time he has gone on to compose numerous scores for film and television including Gopher Broke, which received an Oscar nomination for Best Animated Short in 2005, Hide Away, an official selection of the 2011 SXSW Film Festival, Unguarded, an ESPN documentary which was nominated for two Sports Emmys, and Hatfields & McCoys (co-composed with John Debney), which earned Morales his first Emmy-nomination.  The mini-series would draw a record 13.9 million viewers, and earn 16 Emmy nominations, including Outstanding Music Composition for a Miniseries, Movie or a Special.

In Your Eyes is the second film from Joss Whedon and Kai Cole’s independent “Micro Studio” Bellwether Pictures, following the critically acclaimed, contemporary Shakespearean adaptation of Much Ado About Nothing (2013). 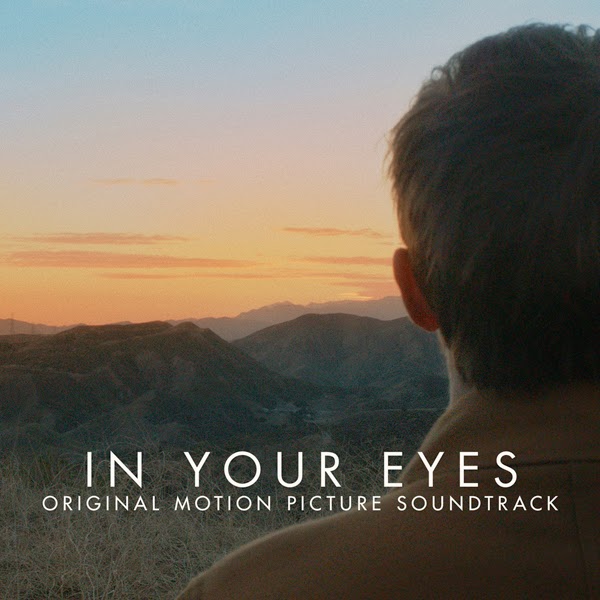