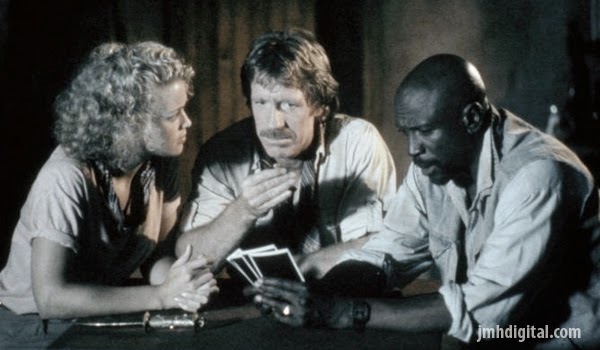 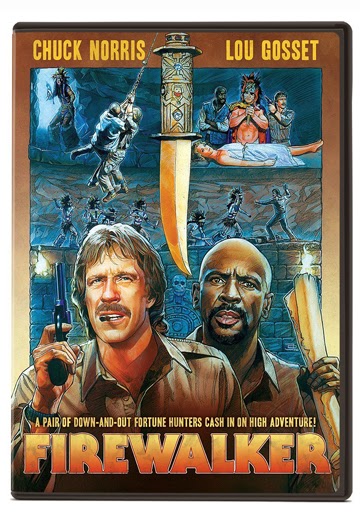 Directed by:
J. LEE THOMPSON
(Home For The Holidays, The Beaver)

Just Announced! When Chuck Norris could do anything, well he still can...
Jeremy [Howlin' Wolf]