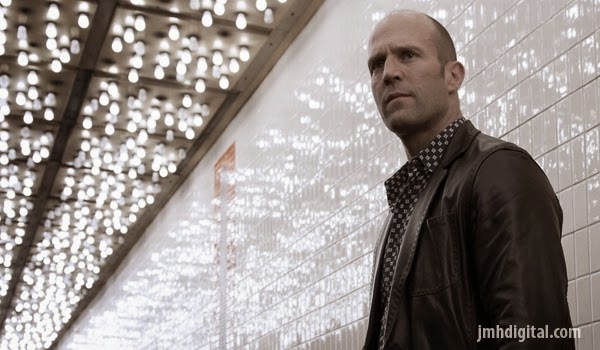 Nick Wild (Statham) is a Las Vegas bodyguard with lethal professional skills and a personal gambling problem. When a sadistic thug beats his friend, Nick strikes back, only to find out the thug is the son of a powerful mob boss. Suddenly Nick is plunged into the criminal underworld, chased by enforcers and wanted by the mob. Having raised the stakes, Nick has one last play to change his fortunes...and this time, it's all or nothing. 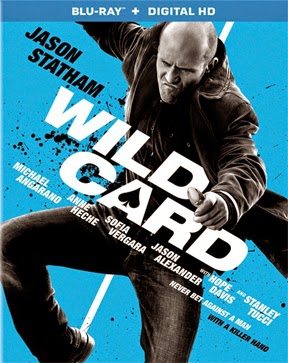 From a screenplay by two-time Academy Award® winner* William Goldman, based on his novel, Heat, the Wild Card Blu-ray and DVD are packed with bonus features including an exploration of the film’s character ensemble and the ways in which Las Vegas defines them, an evolution of the Wild Card screenplay and a director’s commentary with Simon West (The Expendables 2).

Okay I watched it, it was different... I like my STATHAM a killing machine and don't get me wrong he was... it was just the messy rest of the film. There is a great plot wanting to happen, it just never forms into anything of substance. Yes, look at all the stars in this film... for the minute or two they actually have any screen time.
Jeremy [Howlin' Wolf]
Hosted by Jeremy [Retro] at 1:00 AM

He's made quite a career of action hero for himself.