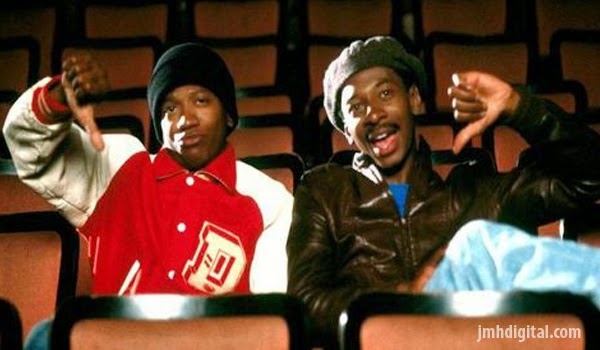 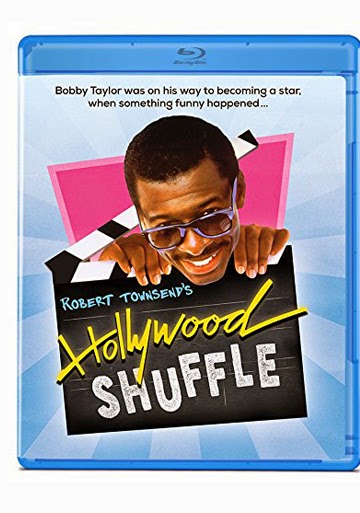 FIRST TIME EVER ON BLU-RAY!