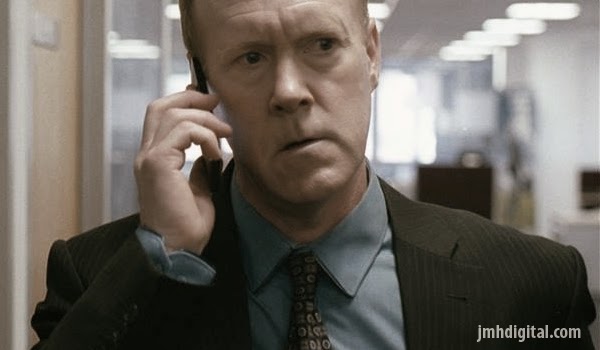 -----------------------------------------------------------
The latest release of MovieScore Media is A Dark Reflection, the new thriller directed and co-written by former British Airways Captain Tristan Loraine BCAi, which opens theatrically in the UK on February 27. The film is an investigative thriller based on real events. Two investigative journalists Helen Eastman (Georgina Sutcliffe) and Natasha Stevens (Rita Ramnani) investigate a serious in-flight incident known as 'Flight 313'. Soon they realise this is not a single event but aviation's biggest cover-up dating back to 1954. Going up against powerful airline owners Charles and Maggie Jaspar (played by Nicholas Day and Marina Sirtis), the duo risk their lives to discover the truth and expose it to all who fly.

The score by Moritz Schmittat wraps a dark air of mystery around the decades-old conspiracy with a handful of major action cues towards the beginning and end of the film. The score starts with an abstract call to prayer performed by the legendary Algerian singer Khaled ("Intro"). The orchestral music (recorded with the City of Prague Philharmonic Orchestra and the F.A.M.E.S. Orchestra, Skopje) is expanded with the sounds with modern guitars, percussion, synthesizers, 5-string bass and looped elements. The emotional climaxes also feature the wonderful Macedonian singer Aleksandra Popovska (hear the track "Captain David Morris" for example). 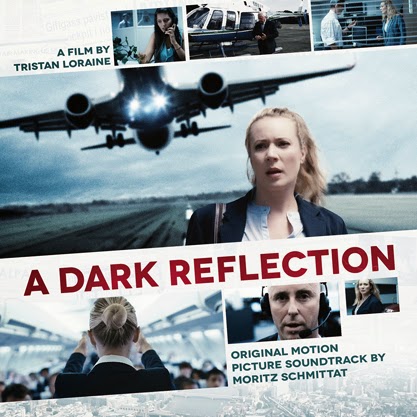 London-based composer Moritz Schmittat began his musical studies in his home country Germany, then he moved to the Netherlands where he studied Composition and Music Production at the Utrecht School of the Arts and received a scholarship for the post-graduate film scoring course at the Royal College of Music in London. His recent scorings credits include the wartime drama Shady Lady (2012) about Australia’s most amazing bomber mission and Marry Me (2015), the recent Belgian romantic comedy hit about a Flemish/Turkish wedding. Moritz’s credits include 6 feature films, 40 shorts and various TV commercials.