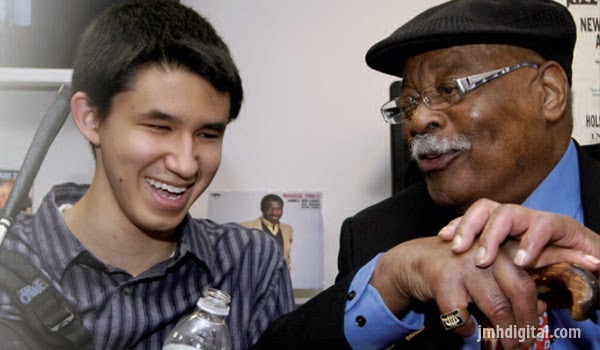 “I am absolutely honored to be a part of KEEP ON KEEPIN’ ON,” said Quincy Jones.  “Clark Terry was my idol, my teacher, and is still one of my dearest friends. On top of that, he is undoubtedly the greatest trumpet player of the 20th Century, and a living legend.  To help share his story and his spirit with the world has been a passion and goal of mine for years, and this film depicts his importance in the lexicon of American music beautifully.”


Shot over the course of five years by first-time filmmaker Al Hicks, KEEP ON KEEPIN' ON depicts the remarkable story of 93-year-old jazz legend Clark Terry. A living monument to the Golden Era of Jazz, Terry - a mentor to Miles Davis - is among the few performers ever to have played in both Count Basie's and Duke Ellington's bands. In the 1960's, he broke the color barrier as the first African-American staff musician at NBC (on The Tonight Show). Today, after a life spent working with and teaching the most totemic figures in jazz history, Terry continues to attract and cultivate budding talents. KEEP ON KEEPIN' ON highlights his friendship with the preternaturally gifted Justin Kauflin, a blind, 23-year-old piano prodigy who suffers from debilitating stage fright.

Not long after Kauflin is invited to compete in an elite Jazz competition, Terry's health takes a turn for the worse. As the clock ticks, we see two friends confront the toughest challenges of their lives. Kauflin's work on the film's score with composer Dave Grusin sets the tone for a story that spans decades, lifetimes and the entire history of modern Jazz, complete with firsthand anecdotes from Jones and Herbie Hancock. KEEP ON KEEPIN' ON is a film crafted with great affection by Hicks - another former student of Terry's - a grace note for his teacher, infused with soulfulness and serendipity. 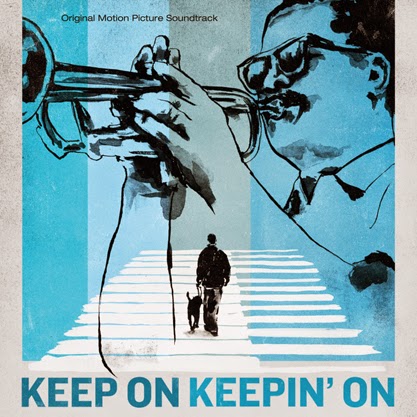 “I’ve said this many times, but this film has so much TRUTH in it, it’s what hits you on the emotional level,” said Jones. “I cry every time I watch this film, and it’s tears of understanding and feeling for these real, beautiful, people. Justin and Clark have a special relationship that I know well, and I am beyond elated that this, along with the music, can be shared in an exquisite picture. This is a film that will inspire all of us to Keep On Keepin’ On.”

Some really great music for your ears as we follow the story.
Jeremy [Howlin' Wolf]
Hosted by Jeremy [Retro] at 2:00 AM