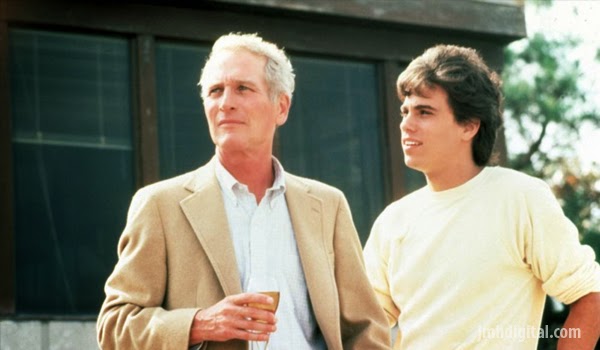 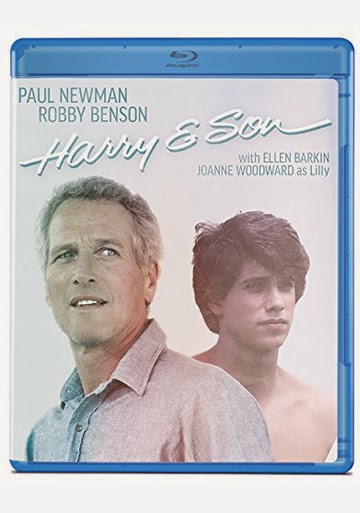 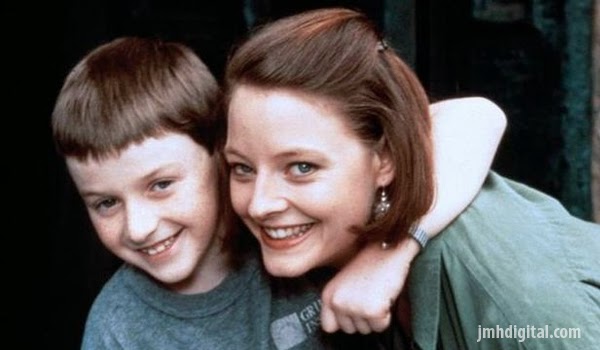 -----------------------------------------------------------------
The struggle to lead and maintain a normal life is at the core of this dramatic and often funny tale directed by and starring Jodie Foster (Home For The Holidays, The Beaver). At the center of this struggle is Fred Tate (Adam Hann-Byrd, The Ice Storm, Jumanji), a 7-year-old child with an IQ bordering on genius. Allowing Fred to enroll in a summer camp for gifted children, Dede (Foster), Fred’s single mom, soon finds herself in a battle with the camp psychologist, Jane Grierson (Dianne Wiest, Hannah and Her Sisters), a former prodigy herself, over what is best for Fred. 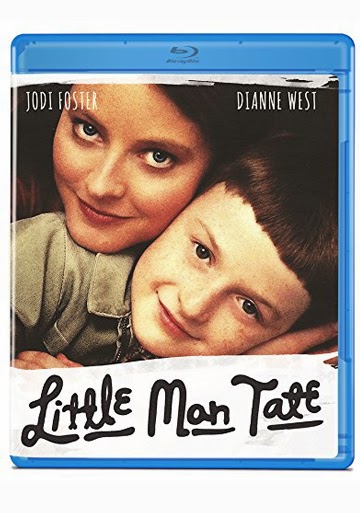 
Directed by the Actors who played in the lead...
Jeremy [Howlin' Wolf]
Hosted by Jeremy [Retro] at 12:00 AM