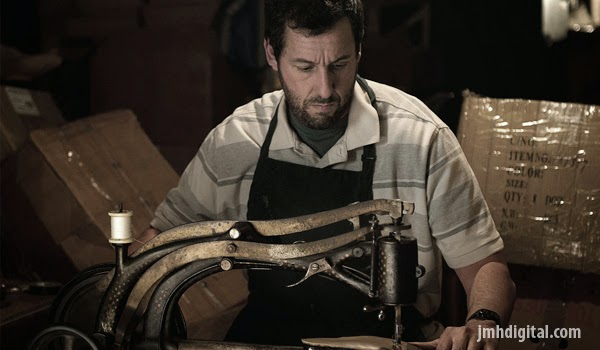 Lakeshore Records will release THE COBBLER – Original Motion Picture Soundtrack digitally on March 10th and on CD March 31, 2015.  The album features the film’s original score by John Debney (HOUDINI, THE PASSION OF THE CHRIST) and Nick Urata (RUBY SPARKS, LITTLE MISS SUNSHINE) and the new single “Step Into My Shoes” by Arlan Feiles.

“Tom McCarthy was great to work with. He was clear in his approach,” said Debney. “Tom wanted to create a Klezmer tinged score that would provide a sharp and fun counterpoint to the movie's wacky sensibilities. Working with Nick Urata was a pleasure and I feel we came up with some fun and different music.”

“It was such a thrill to watch the enormous talents of Tom McCarthy and John Debney, collaborate and bring this unique adventure to life,” said Urata. 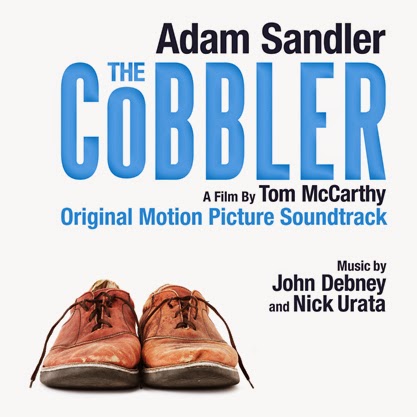 “I think the instrumentation is very unique,” said Debney of the score.  “Nick and I created a Klezmer style band sensibility. Nick's band leant their remarkable talents to some of the score to great effect. It was a fun adventure for all of us!”

Voltage Pictures presents A Next Wednesday/Golden Spike/Voltage Production THE COBBLER in theaters on March 13, 2015. THE COBBLER - Original Motion Picture Soundtrack will be available digitally on March 10th and on CD March 31, 2015.