La-La Land Records: HE-MAN AND THE MASTERS OF THE UNIVERSE [2Cd] 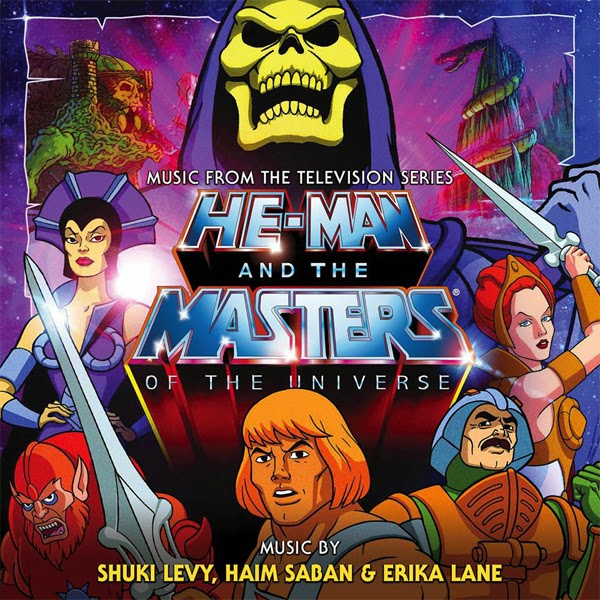 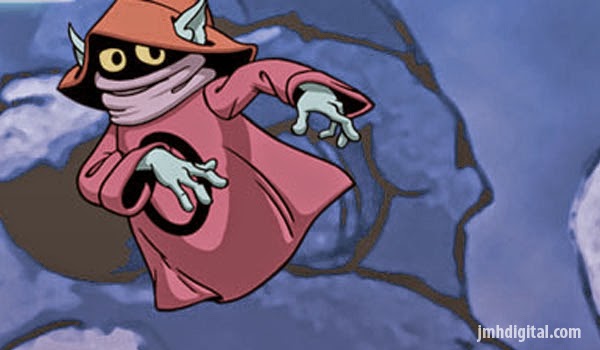 HE-MAN AND THE MASTERS OF THE UNIVERSE is the most deluxe presentation of original score from the beloved animated television series to date, featuring OVER 90 MINUTES OF PREVIOUSLY UNRELEASED MUSIC. Produced by Neil S. Bulk and John Takis, and mastered by Stephen Marsh and Fernando Lee, this 2-CD release features the remastered stereo foreign LP presentation, along with over 90 minutes of previously unreleased music meticulously restored from original mono tape elements. The exciting art design by Dan Goldwasser includes a 20 Page CD Booklet packed with art and exclusive in-depth liners by John Takis. This is a limited edition of 3000 Units. La-La Land Records | http://www.lalalandrecords.com
Yeah, I know... How Cool!
-Jeremy [Retro]