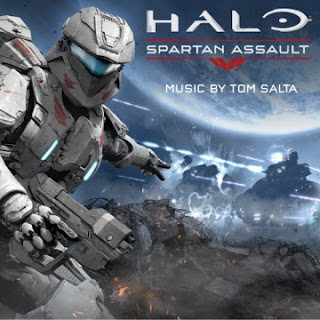 Renowned for crafting emotionally engaging music for interactive media, Tom Salta has received widespread industry acclaim for his world-class produced scores featured in video game titles such as "Galactic Reign," "Halo: Combat Evolved Anniversary," "Prince of Persia: The Forgotten Sands," "Red Steel," "Tom Clancy's Ghost Recon," and "Tom Clancy's H.A.W.X" series. Intimately familiar with the "Halo" universe, Salta also created synthesis, drums, and percussion for "Halo: Combat Evolved Anniversary" in collaboration with Pyramind Studios and 343 Industries. Prior to his composing career, Salta toured with and worked on releases by a diverse array of popular artists such as Peter Gabriel, Everything But The Girl, Deep Forest and Sinead O'Connor.