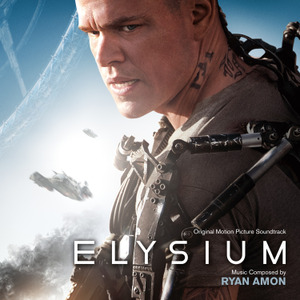 
In the year 2154, two classes of people exist: the very wealthy, who live on a pristine man-made space station called Elysium, and the rest, who live on an overpopulated, ruined planet. The people of Earth are desperate to escape the crime and poverty that is now rampant throughout the land. The only man with the chance to bring equality to these worlds is Max (Matt Damon), an ordinary guy in desperate need to get to Elysium. With his life hanging in the balance, he reluctantly takes on a dangerous mission – one that pits him against Elysium's Secretary Delacourt (Jodie Foster) and her hard-line forces – but if he succeeds, he could save not only his own life, but millions of people on Earth as well.  Written and directed by Neill Blomkamp, the creator of the modern sci-fi classic, District 9. 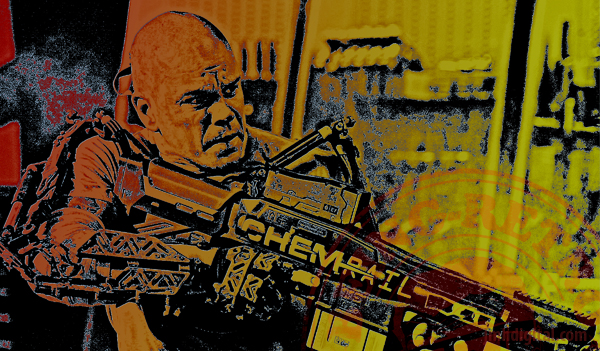 Okay this score is outstanding and full of life... it's from newcomer composer "Ryan Amon" and we all will be hearing his name again down in the future. Films have been coming and going for the summer and this hopefully will not fall into a early fate. This score has a great vibe and each track brings you closer to a story, Amon tells it well. I can tell when I like something, by the times I listen to it after getting it... I think I am up to 6 times in a row, no joke I am really entertained. Great Job!
-Jeremy [Retro]
Hosted by Unknown at 12:00 AM