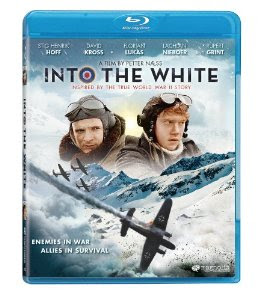 Into the White
[Blu-ray] (2012)
Two enemy fighter planes are shot down. After crash-landing, the stranded survivors, both German and British crew members, are forced to seek refuge in an isolated cabin in order to withstand the harsh spring in the mountainous wilderness of Norway. And by doing so, these enemies of war must band together, as their survival depends upon it. - See more at: [CLICK HERE]

It's nice to see that some of the Harry Potter group will be stepping to stronger roles instead of being type-cast into the same characters.
-Jeremy [Retro] 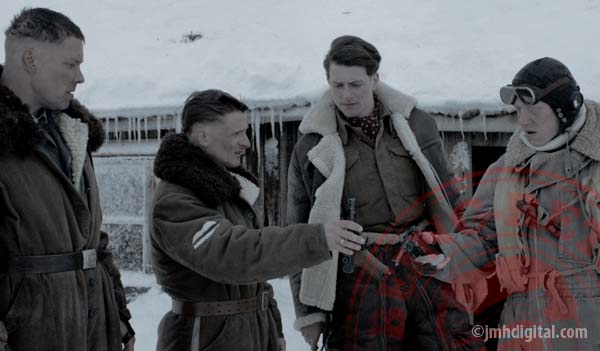