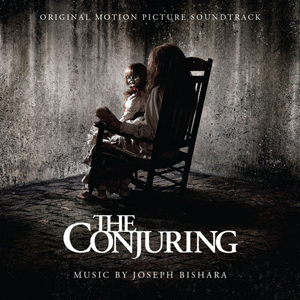 
(July 8, 2013– Los Angeles, CA) – La-La Land Records will release THE CONJURING – Original Motion Picture Soundtrack on Tuesday, July 16, 2013.  Based on a true story, the story of the most terrifying case of paranormal investigators Ed and Lorraine Warren features original music by Joseph Bishara (INSIDIOUS, THE GRAVEDANCERS). 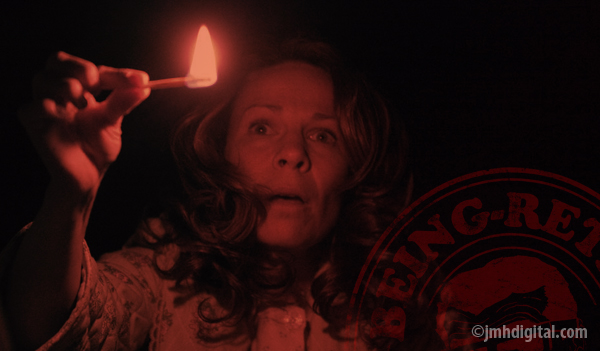 “It was a clear opportunity to look deeply into the supernatural worlds, and the haunting investigations of the Warrens,” said composer Joseph Bishara.  These are worlds that he is not unfamiliar with …

Joseph Bishara is a composer and music producer who assembles unique scores combining elements ranging from classical to punk to industrial, all which inform the unique aesthetic evident in his work.

His effective style of composition has been applied to horror film scores that include 11-11-11, NIGHT OF THE DEMONS, AUTOPSY, and THE GRAVEDANCERS.  In 2010, he not only composed the score for James Wan’s INSIDIOUS but also performed in the role of the Lipstick-Face Demon.  His work will next be heard in the sequel, INSIDIOUS: CHAPTER 2 in theaters in September.

His additional works includes producing the soundtrack for the cult film REPO! THE GENETIC OPERA and its musical successor THE DEVIL’S CARNIVAL. 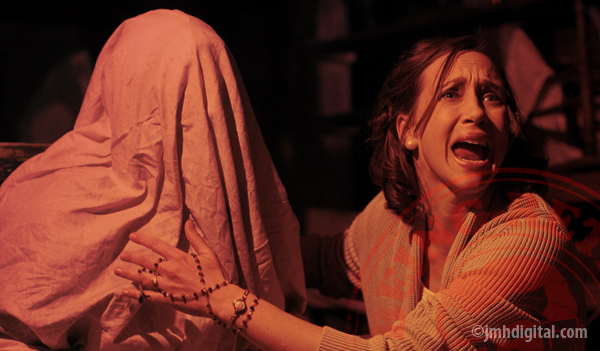 Bishara began his career as the guitarist and keyboardist for LA industrial metal band Drown, followed with soundtrack work for MORTAL KOMBAT: ANNIHILATION, HEAVY METAL 2000 and JOHN CARPENTER’S GHOSTS OF MARS.  He has contributed to remixes for many notable artists including Marilyn Manson, Nine Inch Nails, Danzig and Christian Death, as well as programming and production work for the likes of Jane’s Addiction, Bauhaus, Megadeth, Rasputina, 16Volt and Prong.

"For whatever reason I was hearing brass clustering as an early response to the material, a quiet shimmering flutter tonge effect, and it grew from there," said Bishara about his original music for THE CONJURING.

Before there was Amityville, there was Harrisville. Based on a true story, THE CONJURING tells the horrifying tale of how world renowned paranormal investigators Ed and Lorraine Warren (Patrick Wilson and Academy Award® nominee Vera Farmiga) were called upon to help a family terrorized by a dark presence in a secluded farmhouse. 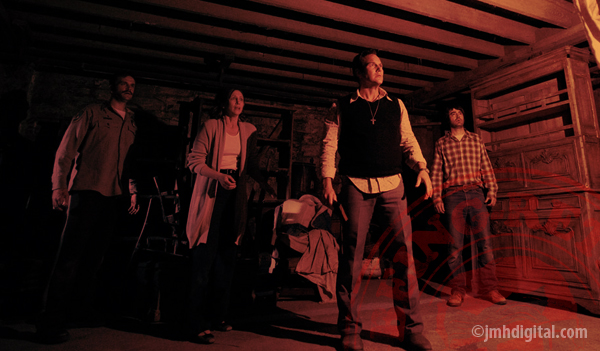 Forced to confront a powerful demonic entity, the Warrens find themselves caught in the most terrifying case of their lives.

Just Announced! I am a huge fan of Joseph Bishara, cannot wait to hear this!
-Jeremy [Retro-Z]
Hosted by Unknown at 12:00 AM