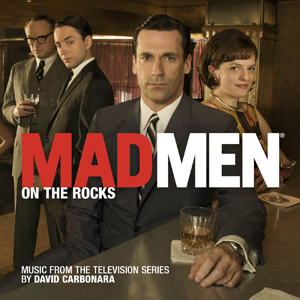 
David Carbonara’s winning mix of contemporary score and period jazz delivers a distinctive sound that has become a part of the series as much as the timeless visuals and characters.

Carbonara’s long career includes scores for Spanking The Monkey and The Guru and extensive work as a music editor, which includes Cop Land, The Ciderhouse Rules and Chocolat. 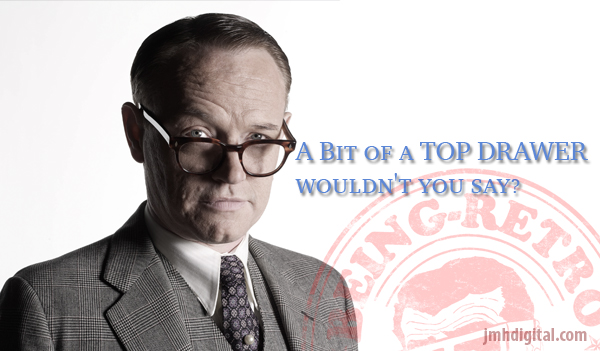 The album also includes A Beautiful Mine, RJD2’s original theme from the TV series.

In June 2013 the Writer's Guild Of America voted on their greatest TV shows of all time. In amongst the legendary shows in the top 10 that include The Sopranos, Seinfeld, The Twilight Zone and MASH nestles a series just six years old. Mad Men, based around the trials and tribulations of a New York ad agency in the 60s stands as a colossus of contemporary television with two BAFTAS, three Golden Globes and fifteen Emmys to its name.

I love me some Mad Men! So this is now on my buy list!