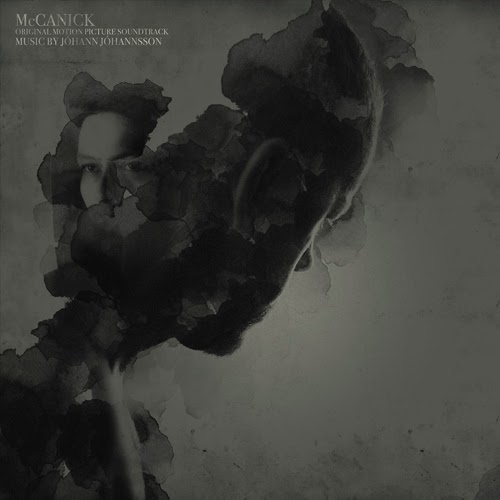 ABOUT THE ALBUM:
McCanick is a 2013 American crime-drama mystery film directed by Josh C. Waller. It stars David Morse, Mike Vogel, Trevor Morgan, Ciarán Hinds, and Cory Monteith. This was Cory Monteith's last role before his sudden death in July 2013.

The film tells the story of Eugene "Mack" McCanick (David Morse), a detective who, along with his partner Floyd Intrator (Mike Vogel), hunts down a young criminal named Simon Weeks (Cory Monteith) who was just released from prison.

The beautiful, dark and evocative score was written by acclaimed composer and artist Jóhann Jóhannsson. The music enhances the suspense and tension present throughout this exciting thriller. McCanick marks the first collaboration between Milan Records and Jóhann Jóhannsson.