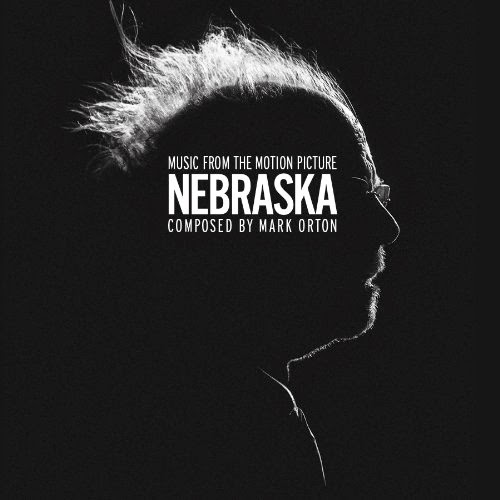 
Nebraska is the new film by acclaimed director Alexander Payne ("The Descendants," "Sideways") starring Bruce Dern and Will Forte. After receiving a sweepstakes letter in the mail, a cantankerous father thinks he's struck it rich, and wrangles his son into taking a road trip to claim the fortune. The film features an amazing soundtrack that breathes Americana. Composed by Mark Orton and featuring elements of jazz, alt country and bluegrass, the music is a character in itself. The album also includes instrumental tracks by Tin Hat Trio.