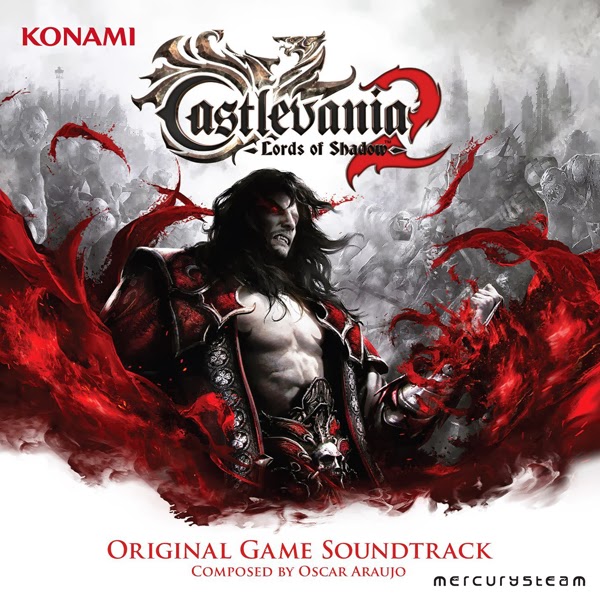 For more information on Sumthing Else Music Works and its complete catalog of soundtracks, visit www.sumthing.com, like us at Facebook.com/SumthingElseMusicWorks and follow us on Twitter @SumthingDigital.

[FOR MORE DIRECT DETAILS CLICK HERE]
Hosted by Jeremy [Retro] at 1:00 AM