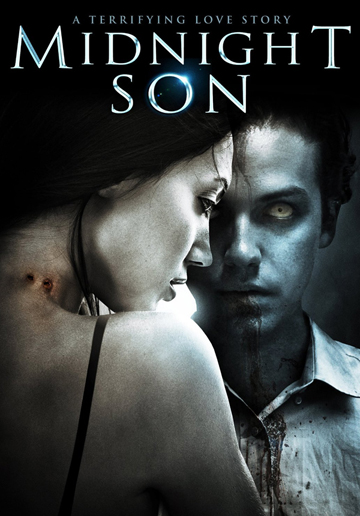 MIDNIGHT SON is the story of Jacob, a young man confined to a life of isolation, due to a rare skin disorder that prevents him from being exposed to sunlight. His world opens up when he meets Mary, a local bartender, and falls in love. Tragically, Jacob’s actions become increasingly bizarre as he struggles to cope with the effects of his worsening condition. Forced by the disease to drink human blood for sustenance, he must control his increasingly violent tendencies as local law enforcement narrow their focus on him as a
suspect in a series of grisly murders. 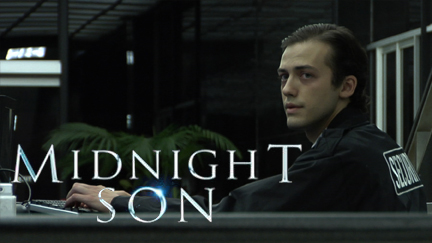 5/5 lost souls find each other in the night while searching for the sun light, more like the night finds them... I really enjoyed this for it's very subtle approach and honest guy who just wants to survive his little secret.
-Jeremy [Retro-Zombie] 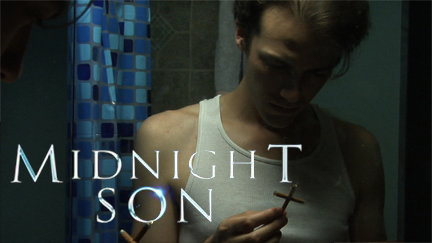