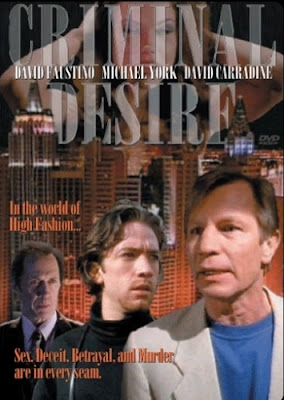 
In the World of High Fashion . . . Sex, Deceit,
Betrayal and Murder Are In Every Seam.

What could be wrong with this movie, with a great cast? Nothing... nothing at all!
-Jeremy [Retro-Z]

Michael York is amazing. I wonder if he still acts at 70?